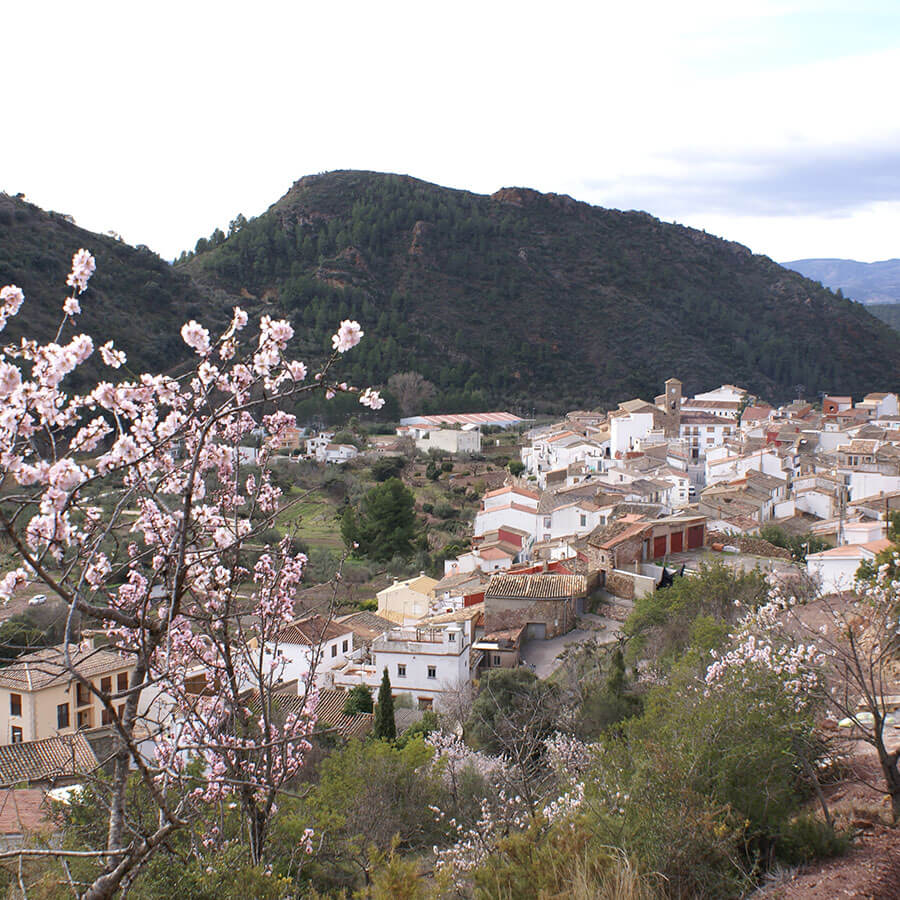 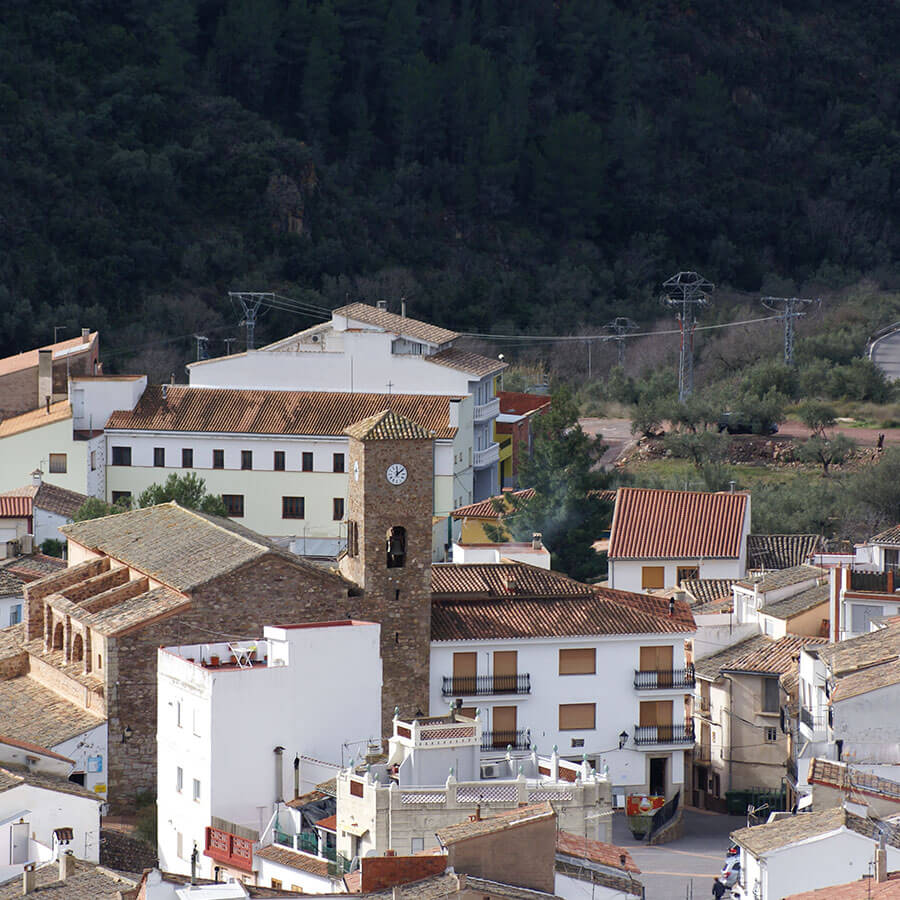 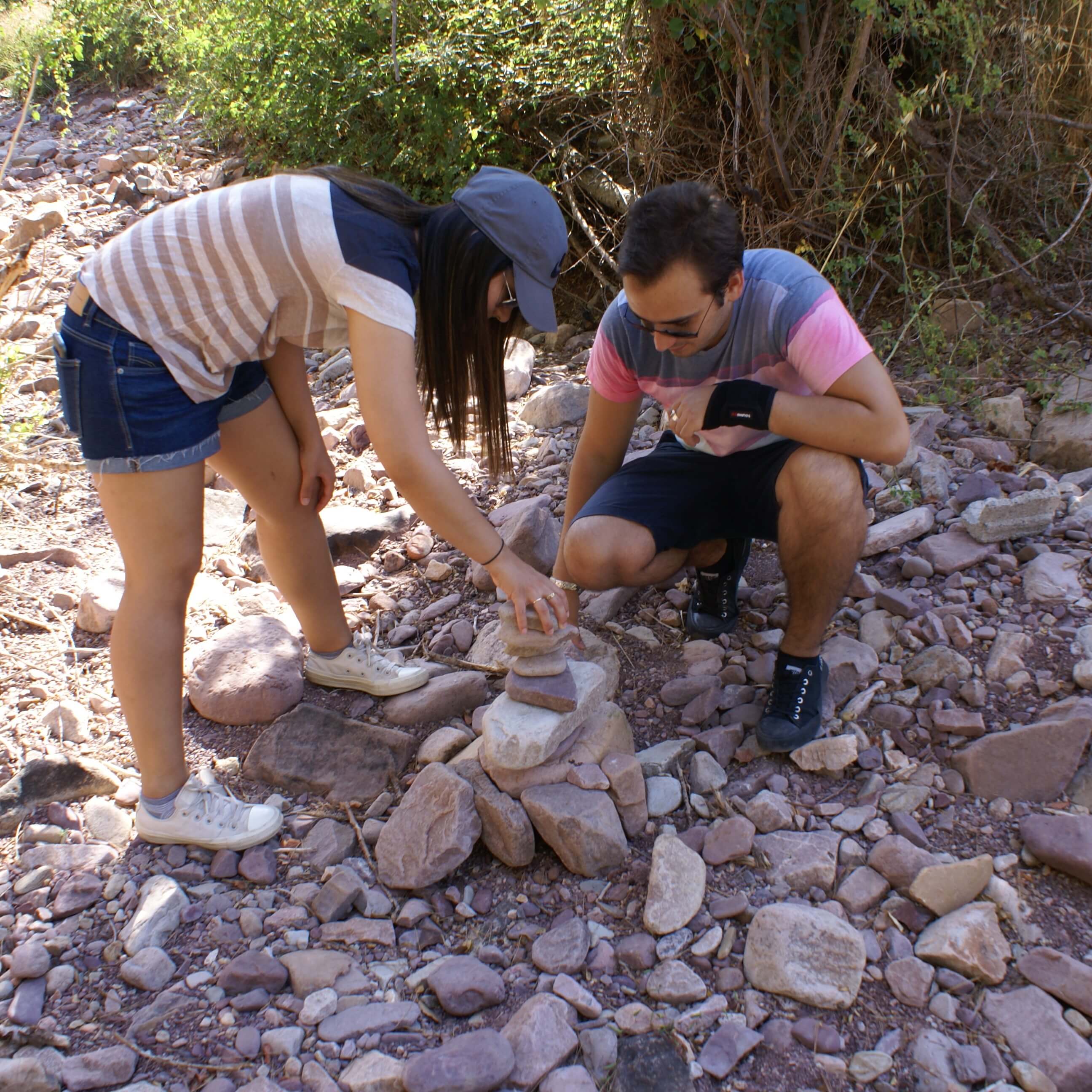 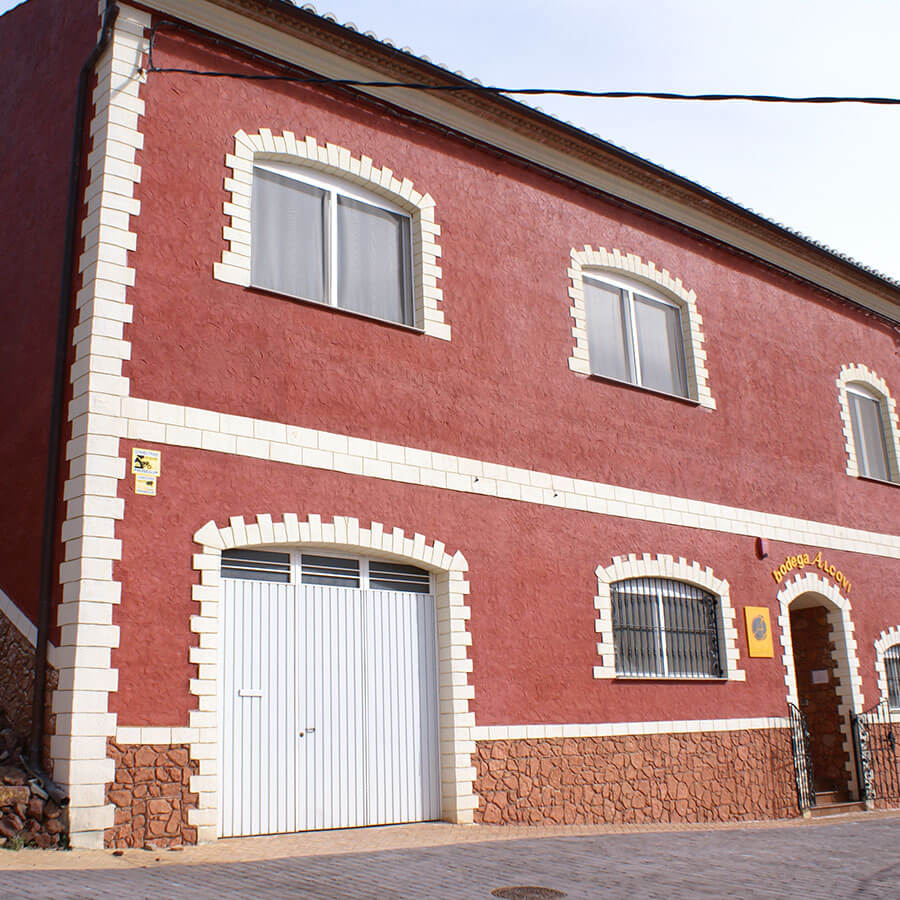 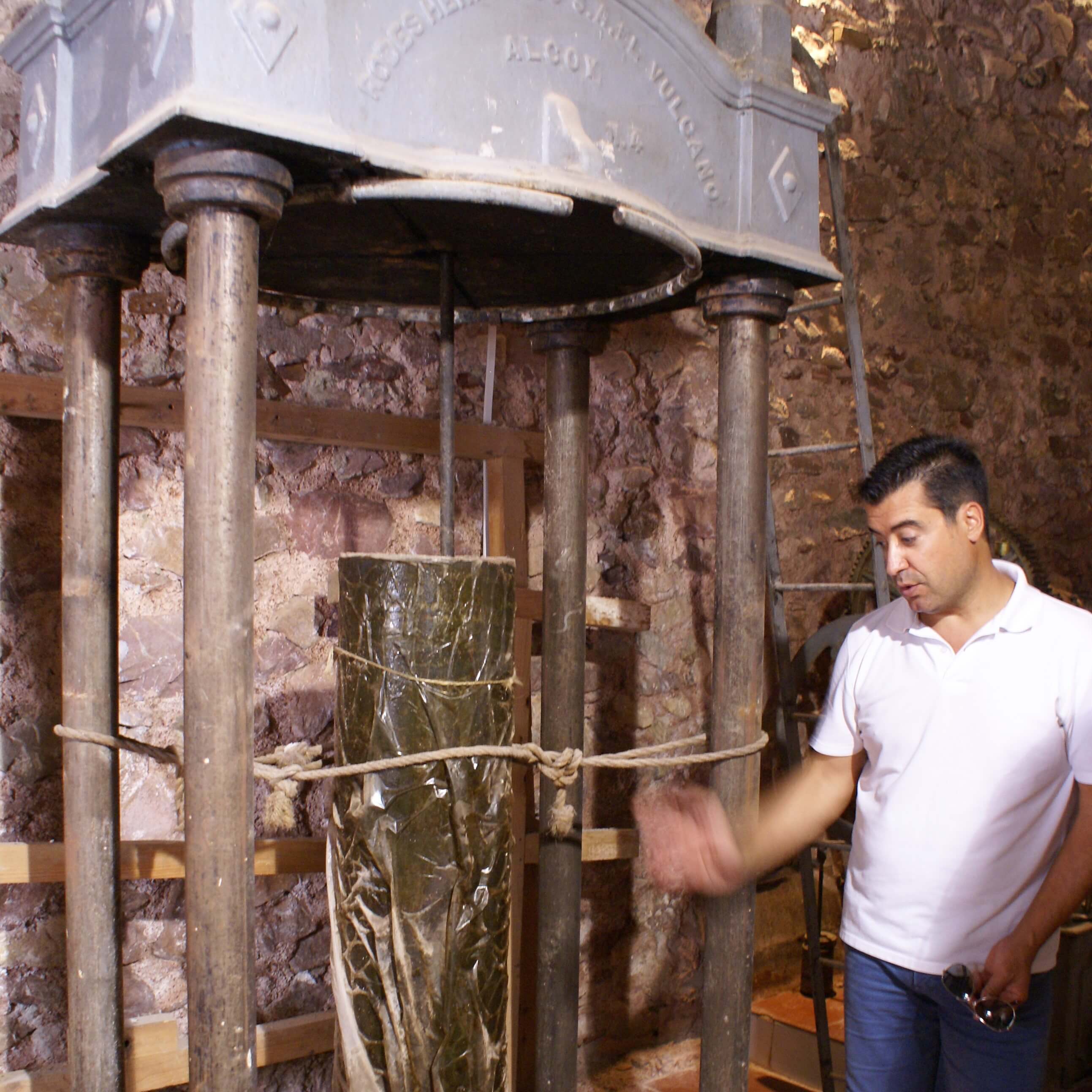 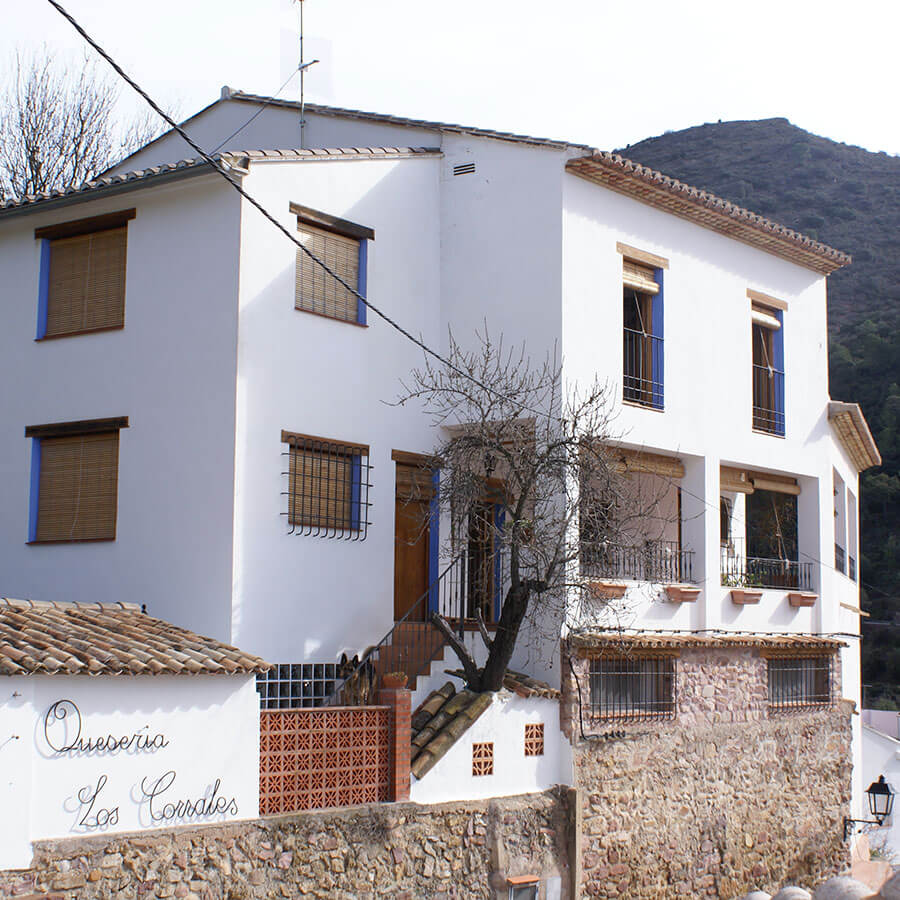 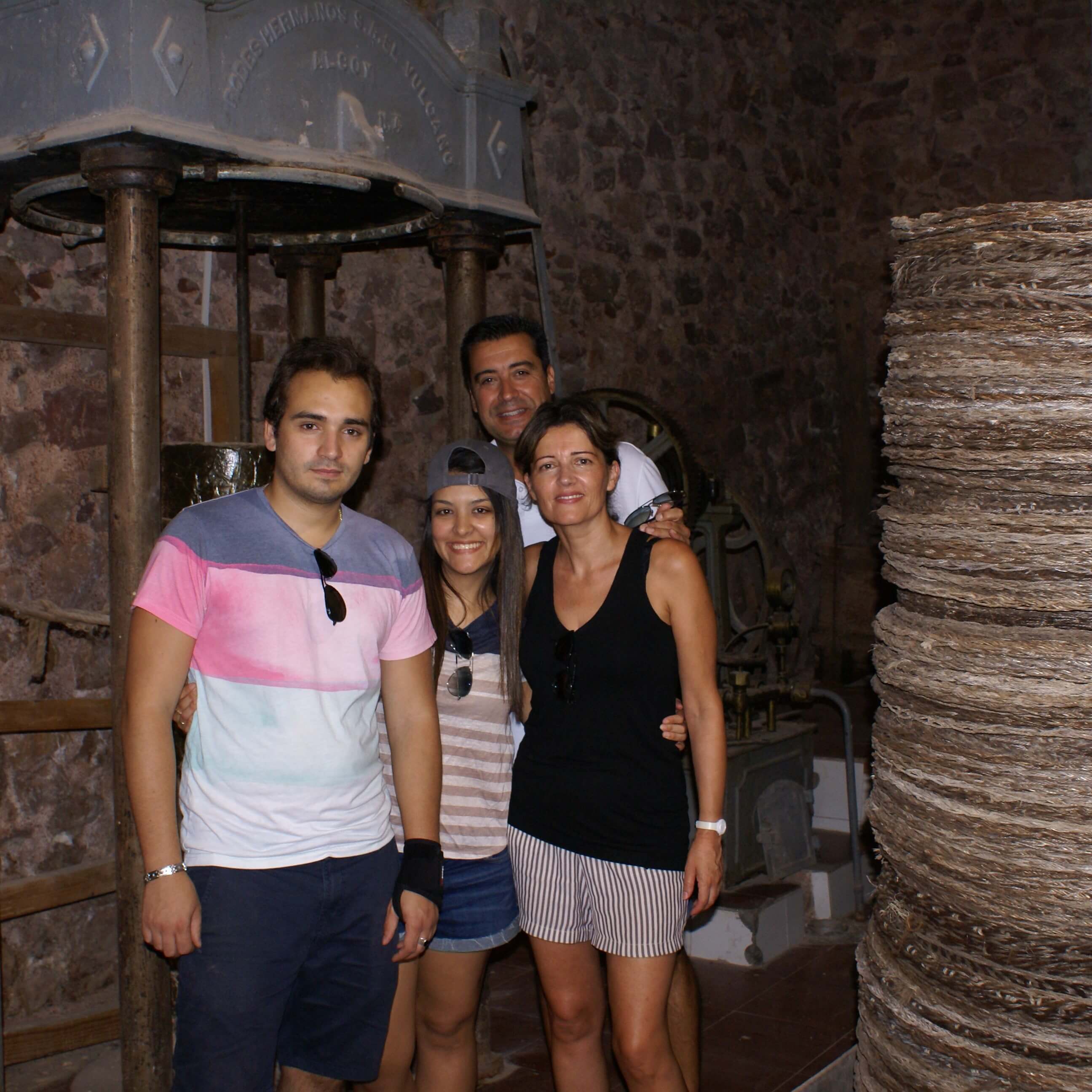 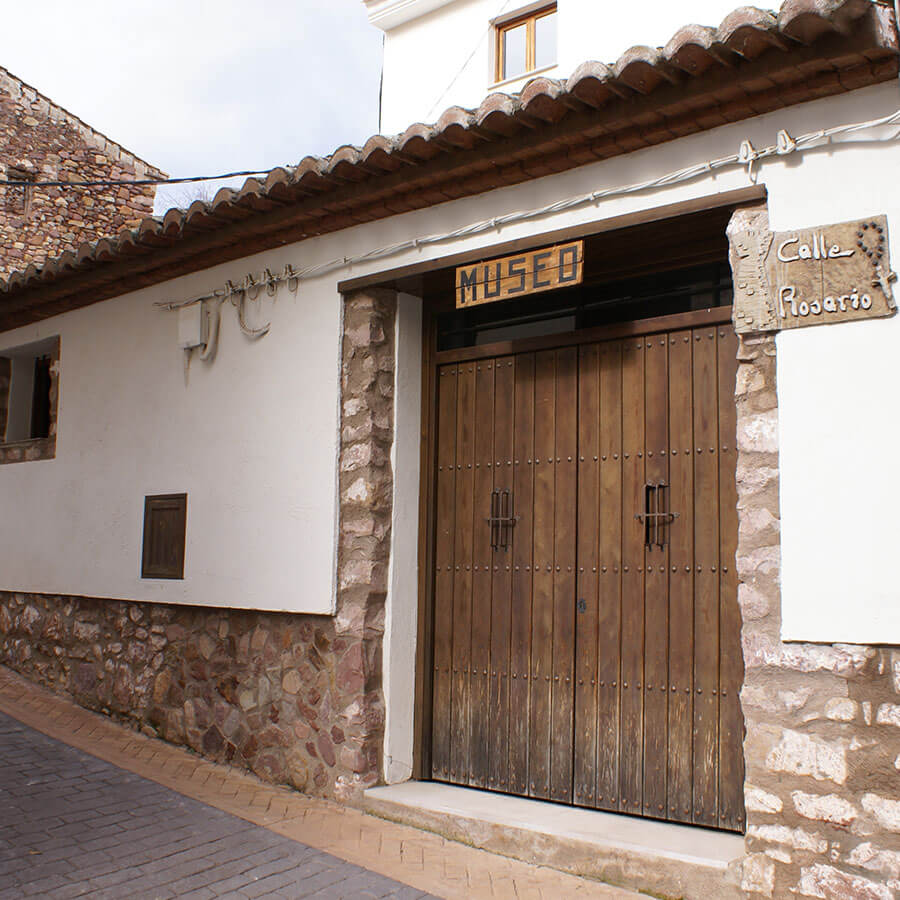 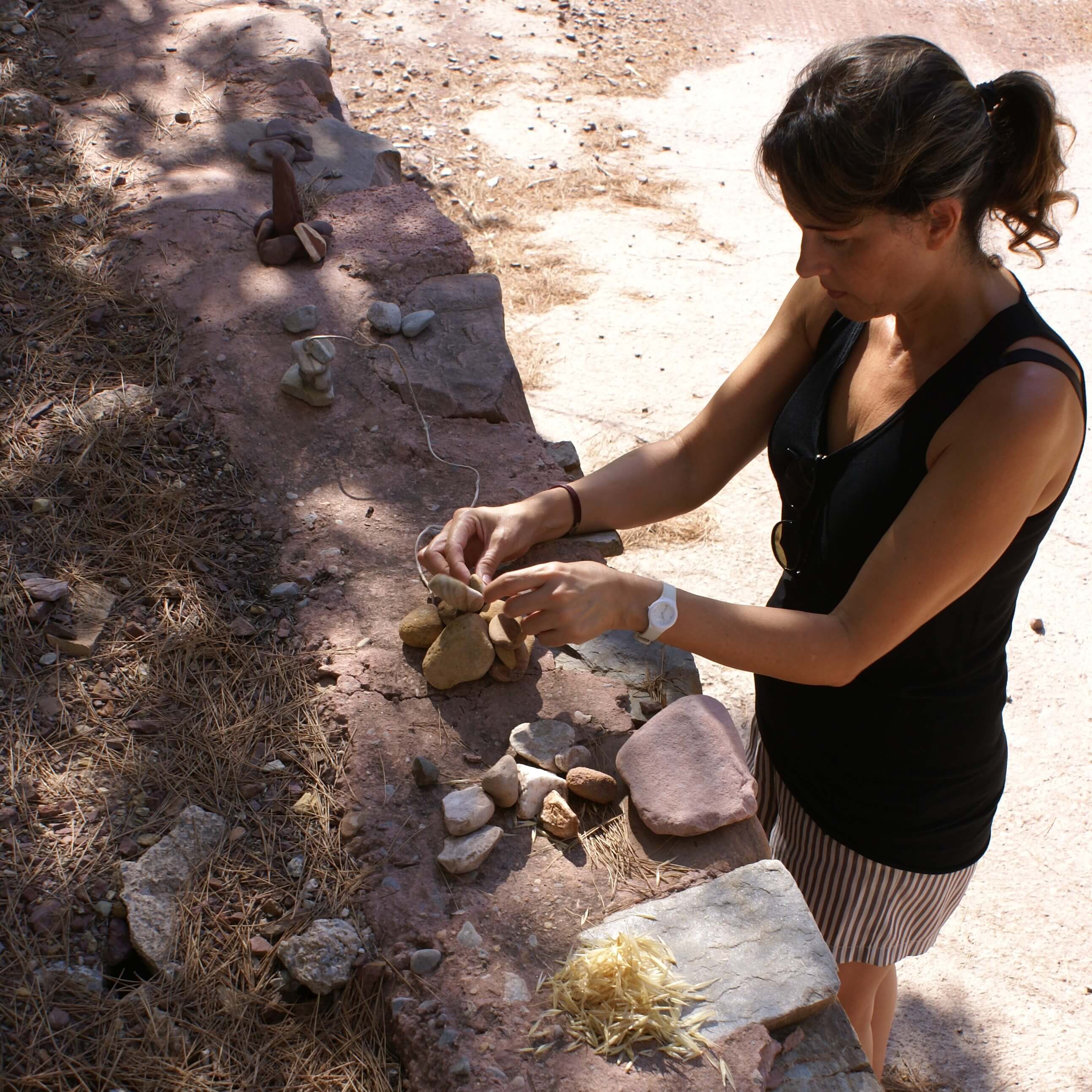 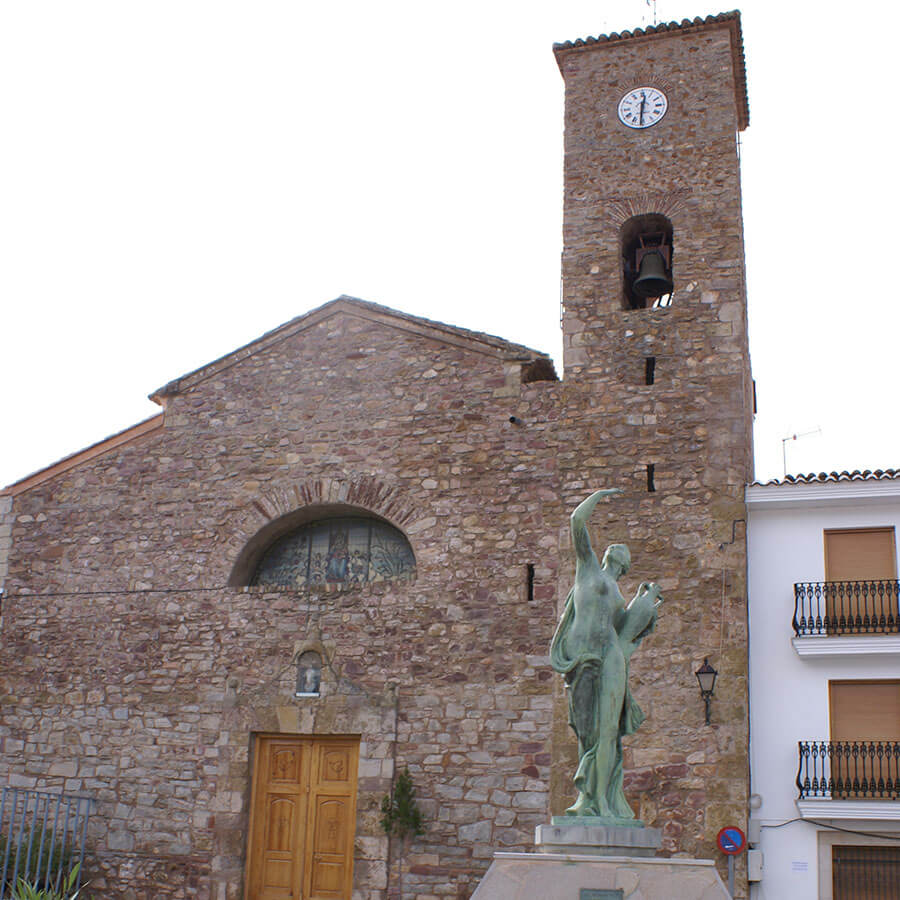 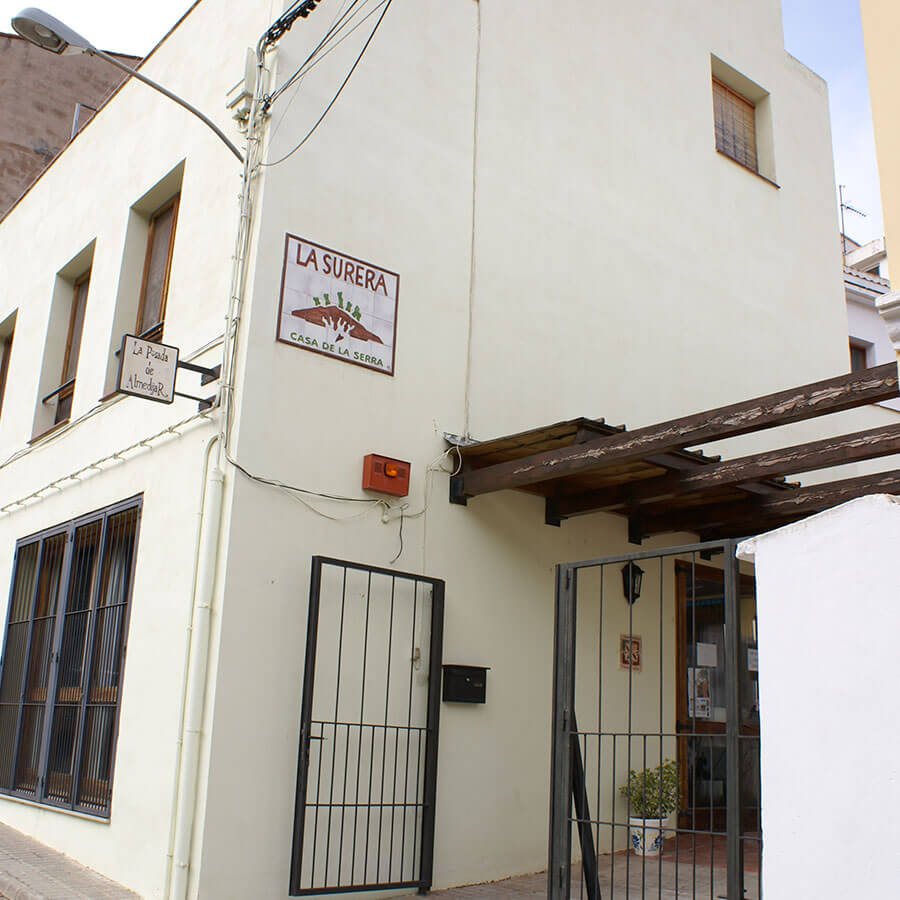 Accomodation in Almedíjar, is at the venue of the course, the hostel ‘La Surera’.

This is included in the cost of the weekend, but it is of course client choice. Other options are available in the location, should you for some reason not want to take advantage of the organized facilities.

Please note that there is wheelchair access at ‘La Surera’.

Weekends With Words can organize a taxi for you from Segorbe station to Almedíjar, if you come by train.

N.B. This service is not included in the cost of the weekend.

We recommend that you stay at the venue, but should you prefer to stay in another accommodation venue, please get in touch. We may be able to help.

If because of other commitments (family/work) you cannot easily commit to a full weekend then contact us and we can discuss the possibility of a single day immersion course in Almedíjar.

For any of these, contact us via our email: info@weekendswithwords.com

The easiest way to get there from Valencia or Castellón de  la Plana is via  the A-23 motorway (Autovia Mudéjar) from Sagunto towards Teruel. Take the N234 exit at Segorbe and from there follow the  CV200 road towards Castellnou  continuing until you reach Almedijar. The village is located 71 km from Valencia and 47 km from Castellón de la Plana.

This timetable is also subject to change dependent on the weather conditions.

Bringing lightweight walking boots or sports shoes would be advantageous for our trips out into the village.

We feel that meal times are equally important for continued conversational English but for those who are not booking accommodation through the venue there are several options of bars in the village.*

Though finds have been discovered from the Iberian period and some Roman remains, the present locality has a clear Muslim origin. It was conquered by the troops of Jaime I of Aragon in 1238. After diverse changes of owner, the locality happened to comprise of the family Centelles. Despite the Christian conquest, the Muslim population continued being the majority, generating multiple revolts until its definitive defeat in 1528, in the called battle of Almedíjar, that put an end to the rebellion of the Moriscos in the Kingdom of Valencia. In 1611 the Muslims were expulsed from the kingdom. The subsequent first settlers were from the neighboring towns of Jérica and Segorbe. Later many of these families left the village and were replaced by others from the other localities of the area or the south of the province of Teruel.

Traditionally the economy of Almedíjar has been based on agriculture, being predominantly olive trees and almond trees.

Vineyards (vines) have always been cultivated to produce wine for local consumption but more recently  a bodega has opened in the village producing commercial quantities of wine for sale.

The exploitation of its waters had been a fundamental element for the people and with the opening of the bottling plant local people were employed. This has subsequently closed.

There is a thriving cheese factory in the village which has won many awards for its fine quality cheeses made from local goat and sheep milk.

Weekend in Segorbe
Scroll to top