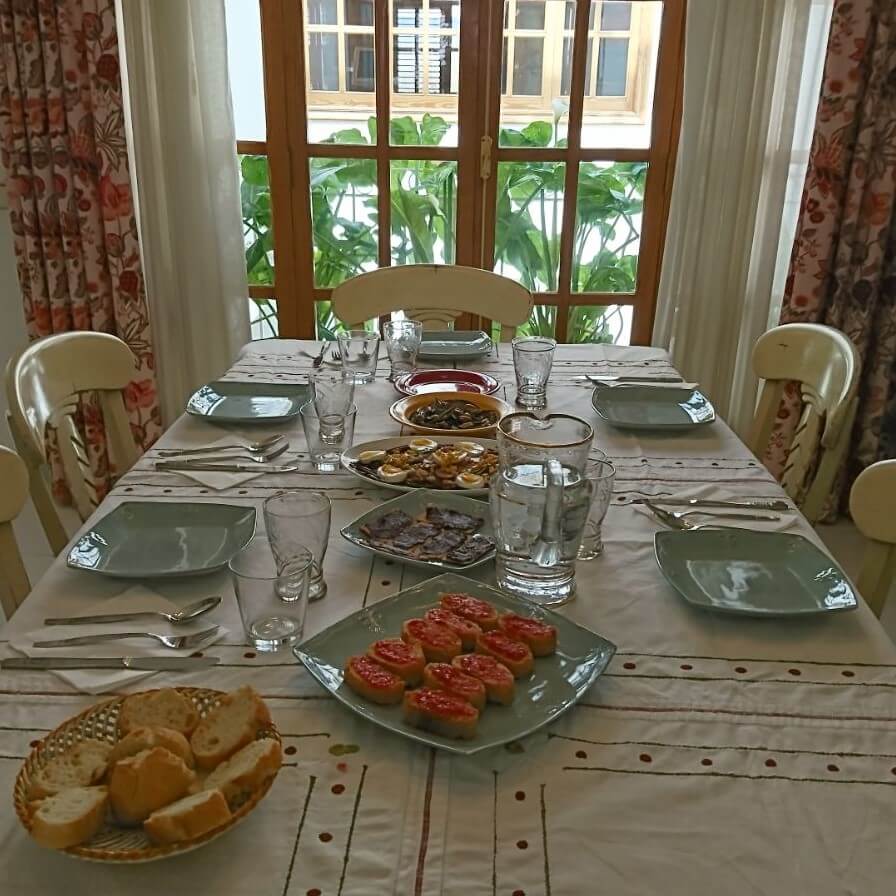 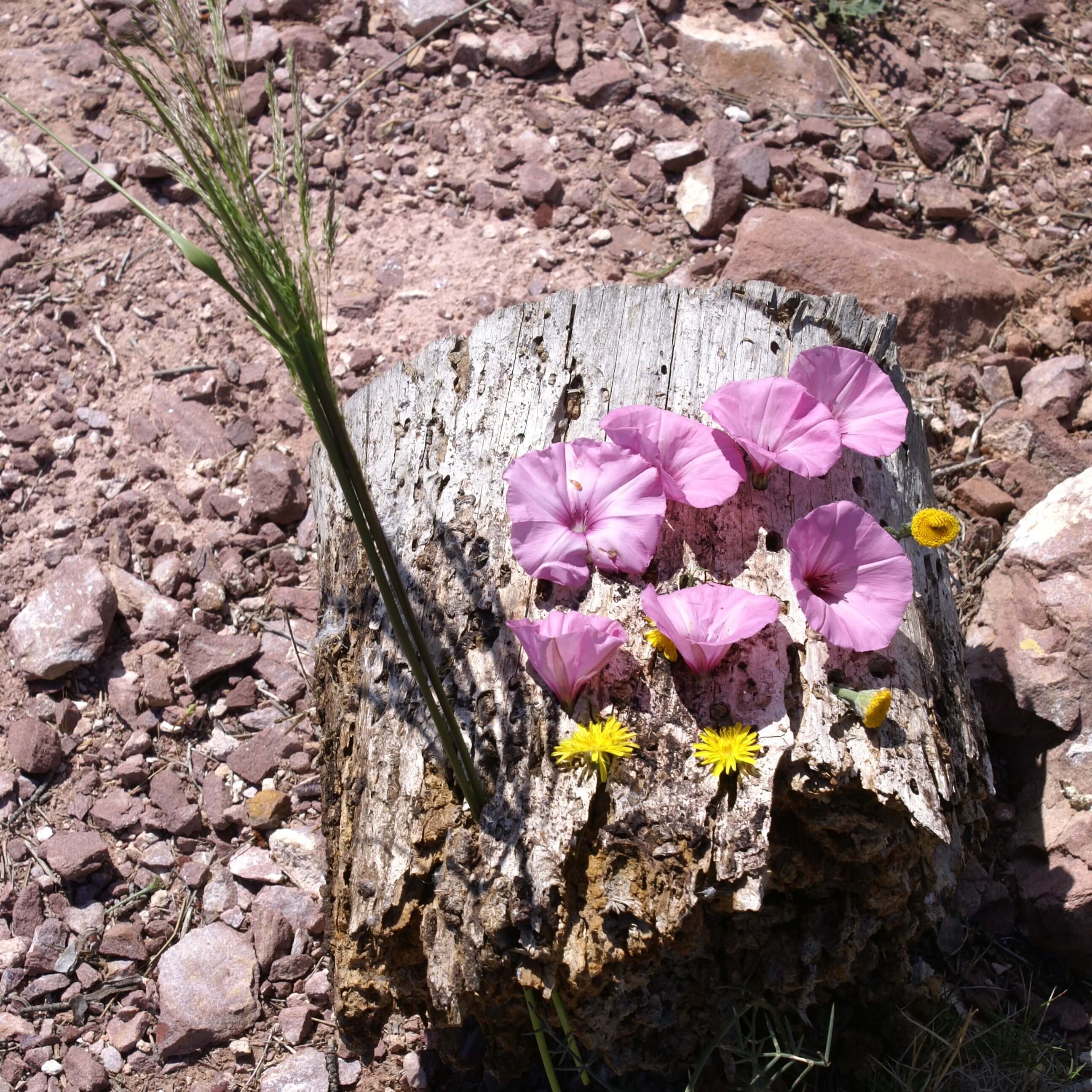 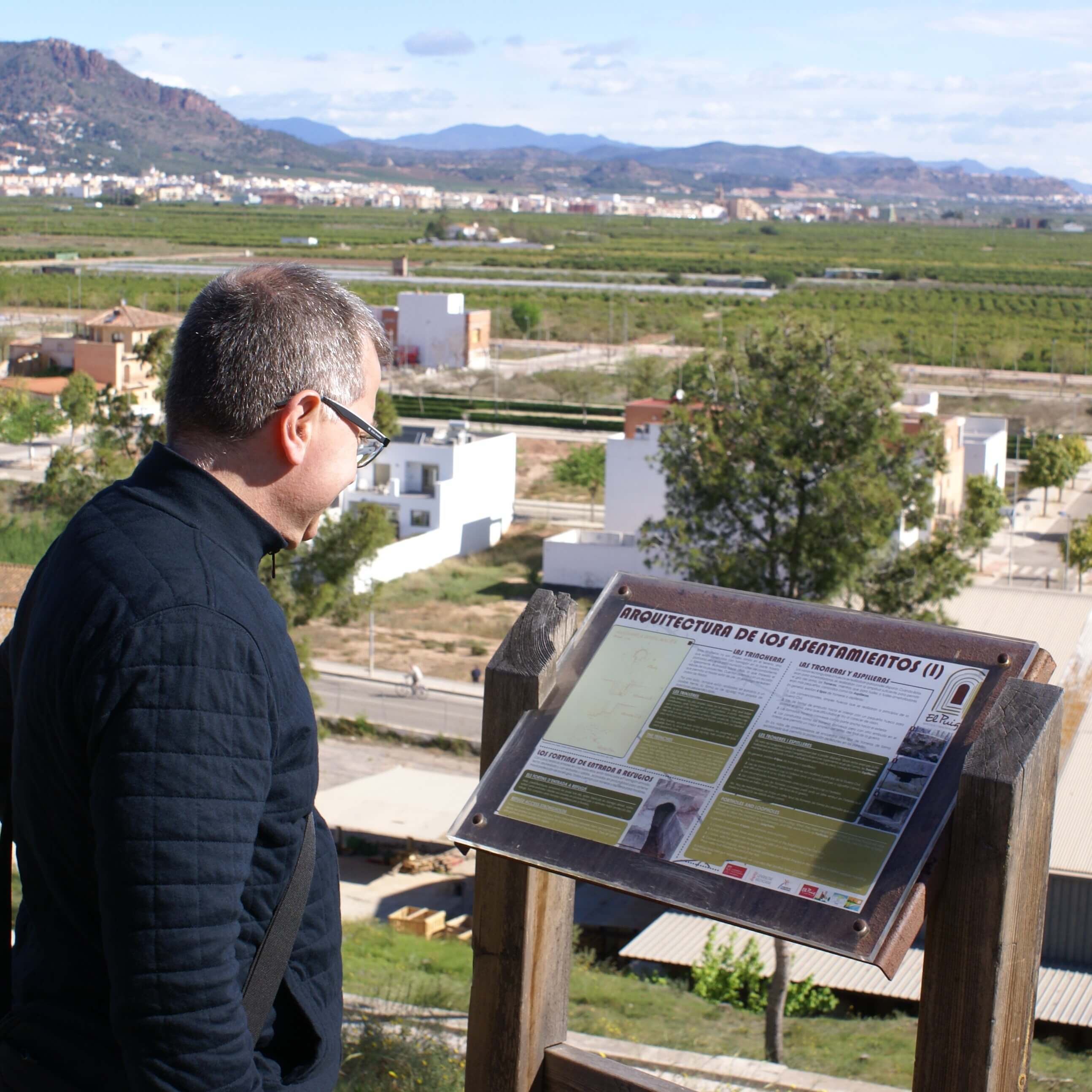 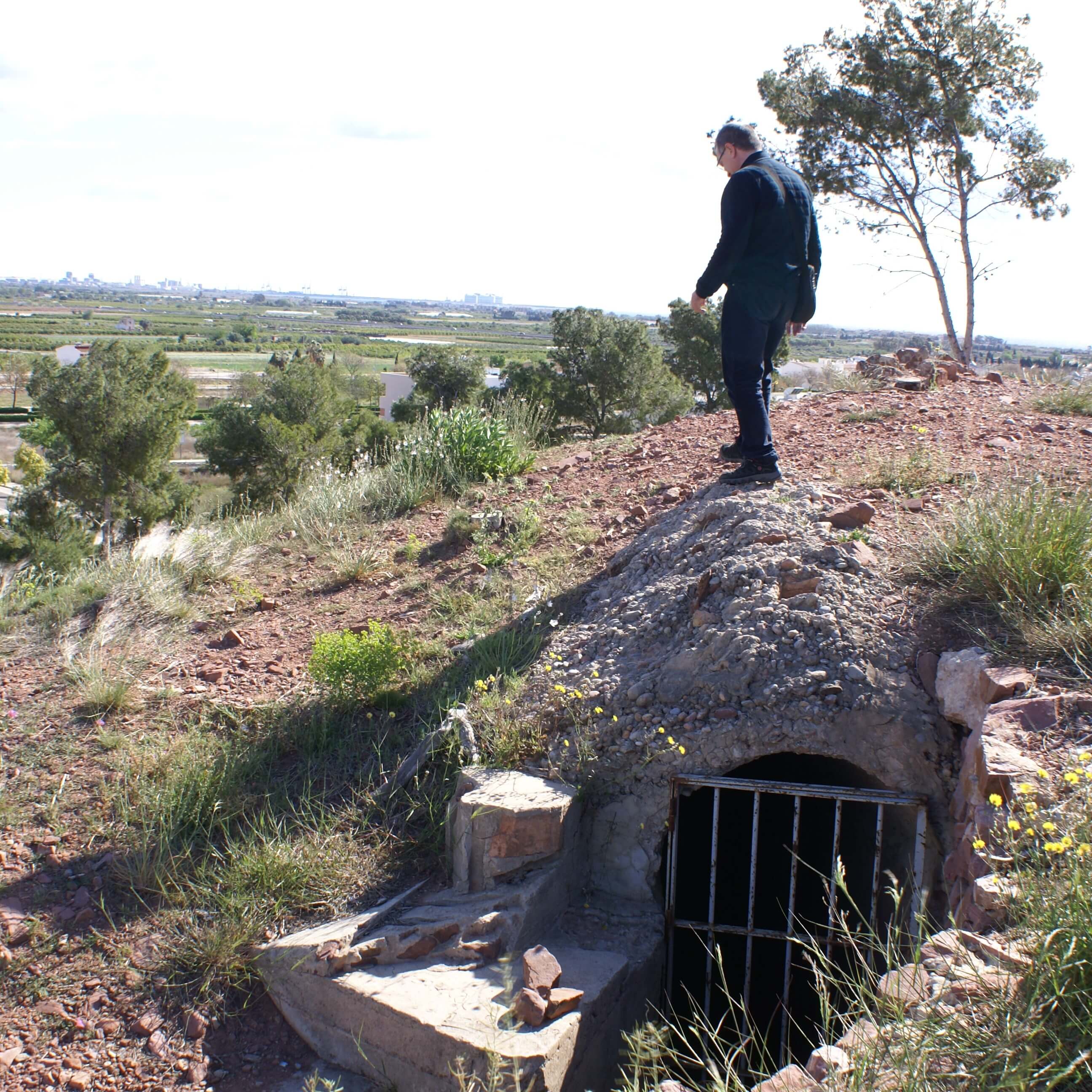 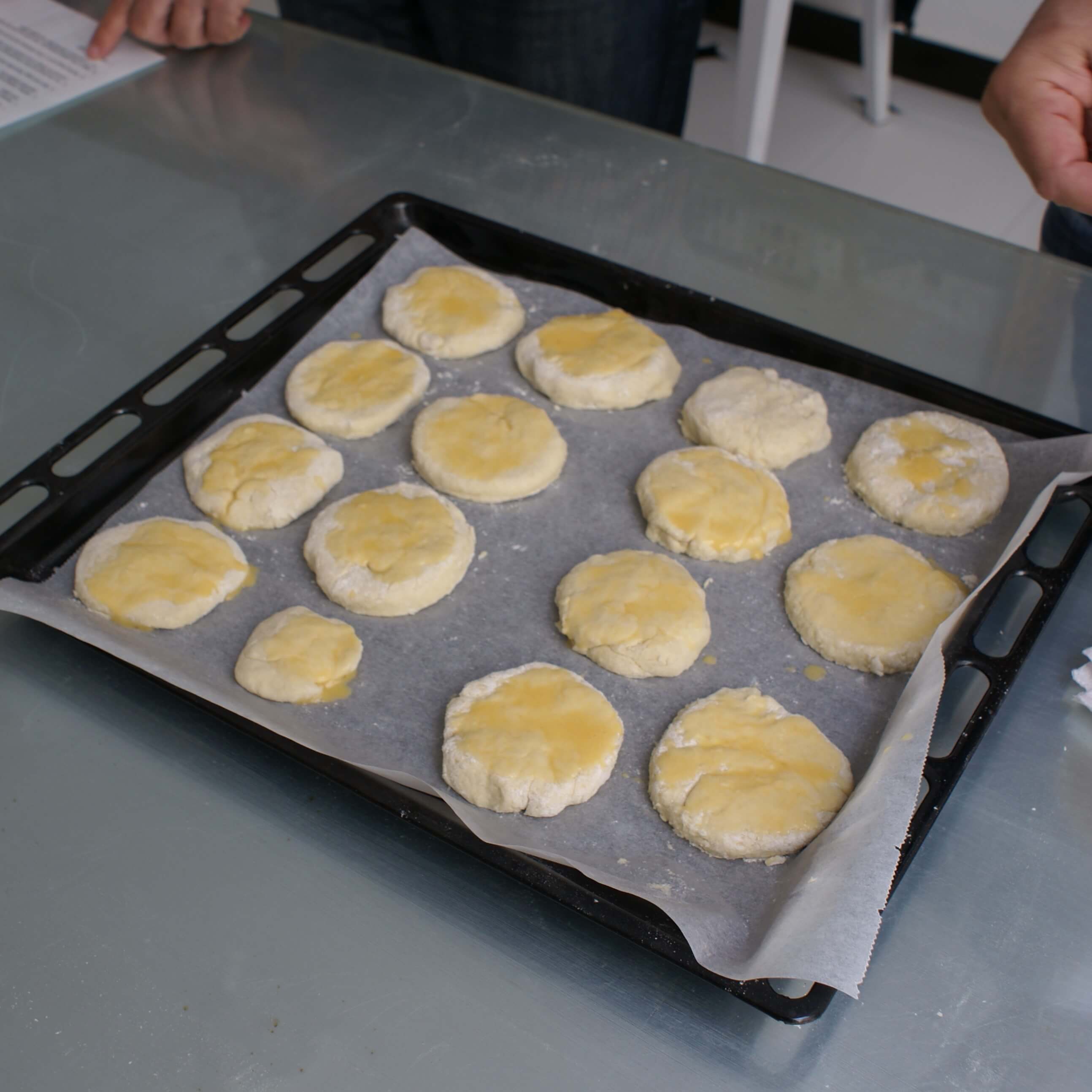 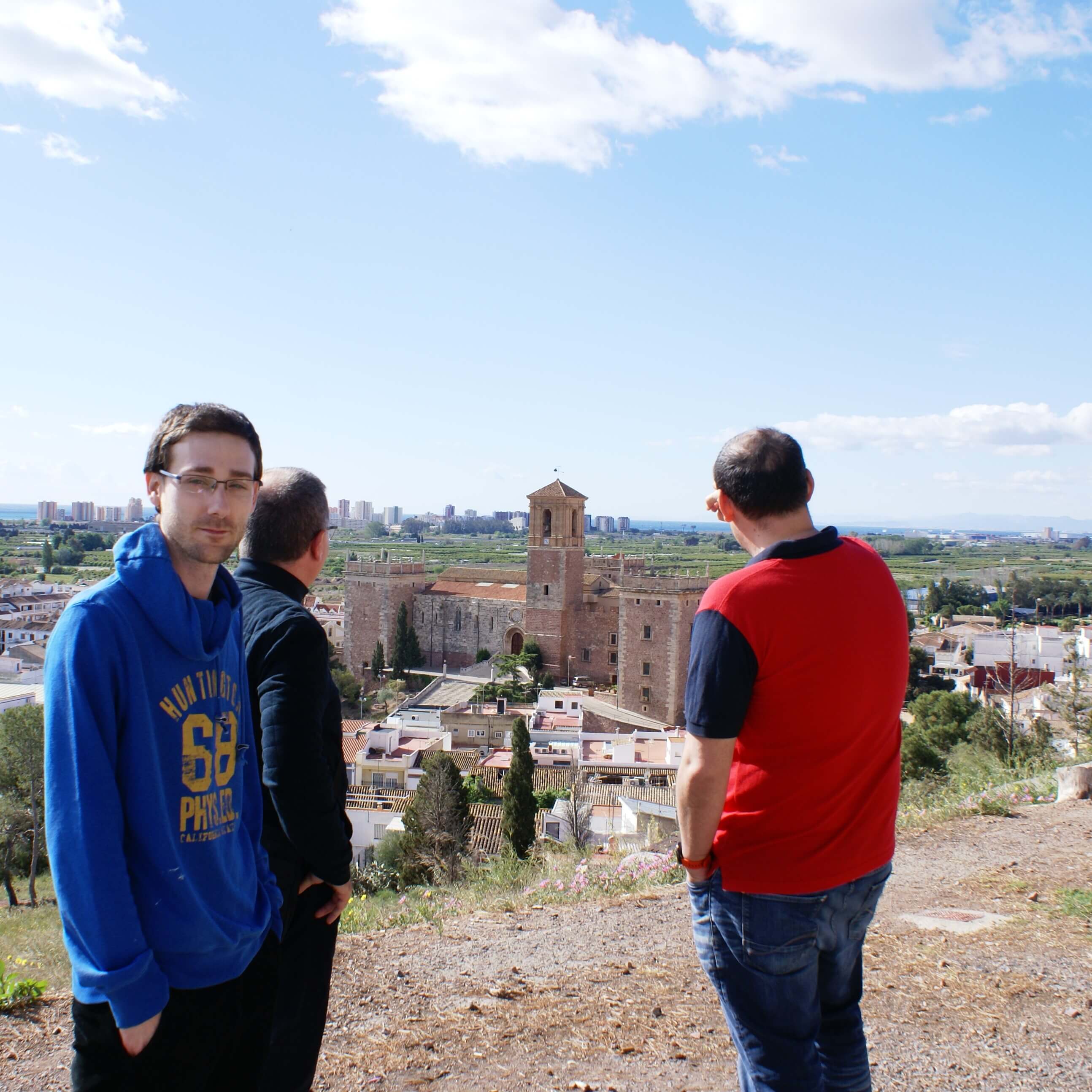 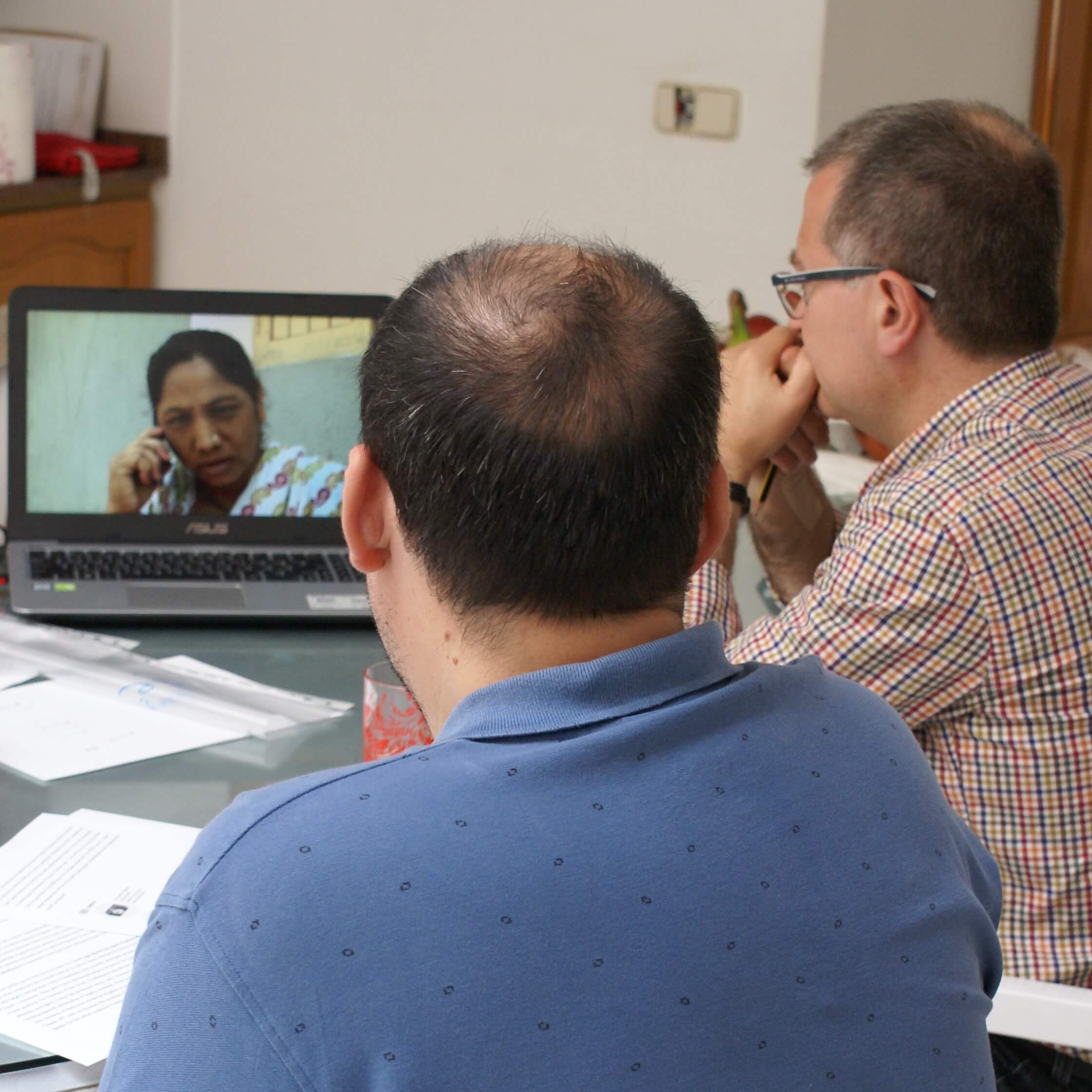 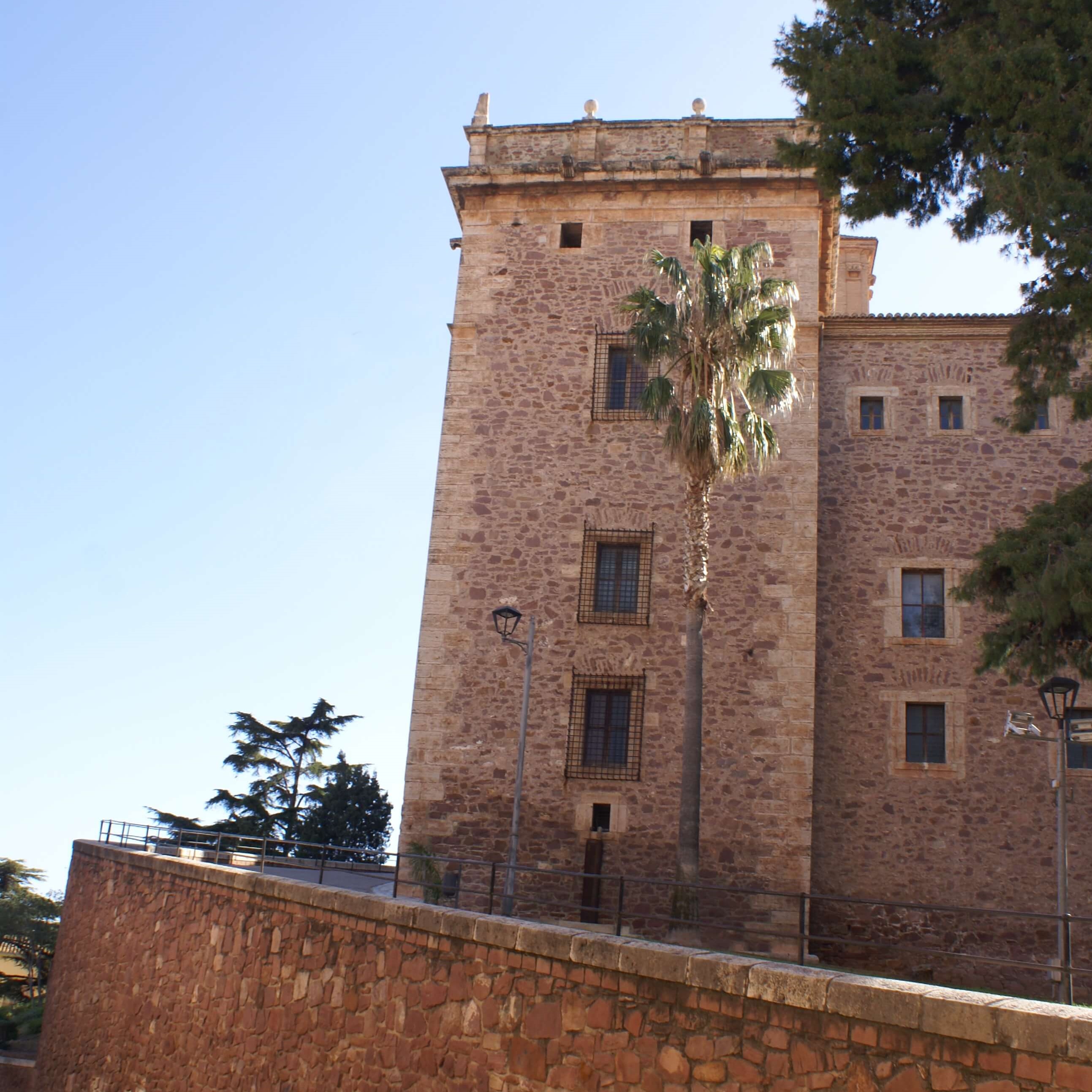 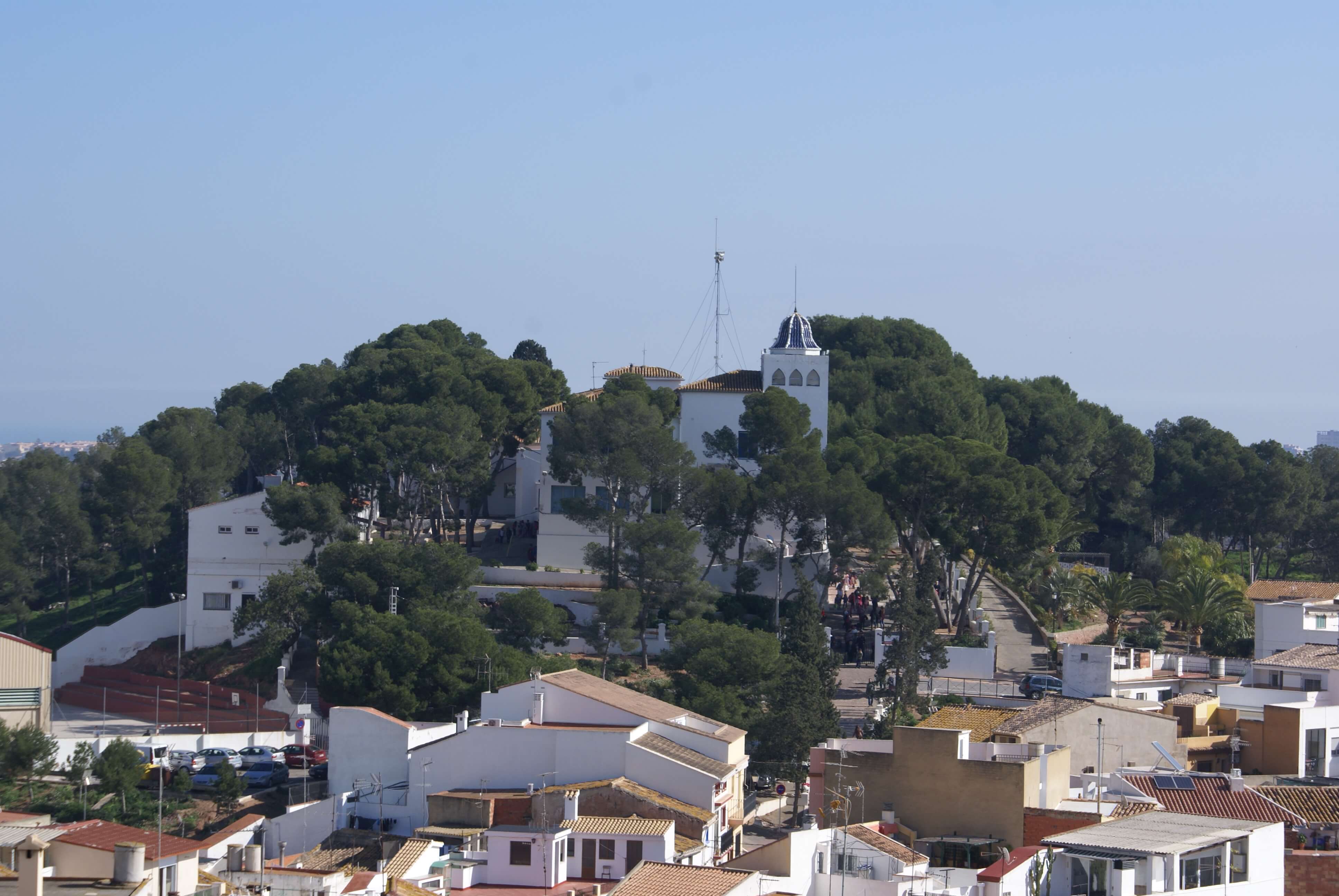 The cost does not include:

A variety of options are available in the local area.

If you come by train,’Weekends With Words’ can help organize a taxi for you from El Puig station to The Gallery.

Should you want to stay overnight in El Puig, we can recommend  places to stay  in the village

If because of other commitments (family/work) you cannot easily commit to a full weekend then contact us and we can discuss the possibility of a single day immersion course in El Puig.

For any further information contact us via our email: info@weekendswithwords.com

The easiest way to get to El Puig  from Valencia or Castellón de  la Plana is via  the V-21 (Valencia  to Barcelona) motorway. It is a short distance from the A7 bypass.  There are also RENFE C-6 line ( Valencia to Castellón de la Plana) local trains to the village every half an hour. There is an hourly bus service from Valencia which goes to El Puig beach.

The timetable is also subject to change dependent on the weather conditions.

Bringing lightweight walking boots or sports shoes would be advantageous for our trips out into the village.

El Puig (officially and in Valencian, Puig de Santa Maria, also known simply as Puig) is a municipality of the Valencian Community, Spain.

The village is dominated by two hills, the Mountain Patà, the Mountain of Santa Barbara and the major structure of the monastery.The climate is typically Mediterranean.

El Puig comprises of two perfectly organised areas: the town itself and the beach. The latter, ‘La Playa del Puig’ is  a centre for  second residences and  during the summer months there is a large congregation of people living here. There is a promenade of approximately 1 km in length.

Its traditionally agrarian economy is in a progressive state of transformation towards small scale industrialization, with the  agricultural land  planted with  vines, carob  and fruit trees such as orange. The main economic crop has been the cultivation and export of the orange.

There is some livestock farming  with almost half a hundred head of cattle and pigs, as well as some poultry farms.  The fishing industry has all but disappeared, with the summer residences being the main focus of the coast.

The industrial sector has several workshops including  vegetable canning factories. These together  with other facilities such as graphic arts and the many  activities related to the hospitality sector produce  the second major economic income for the town.

Weekend in Almedíjar
Scroll to top