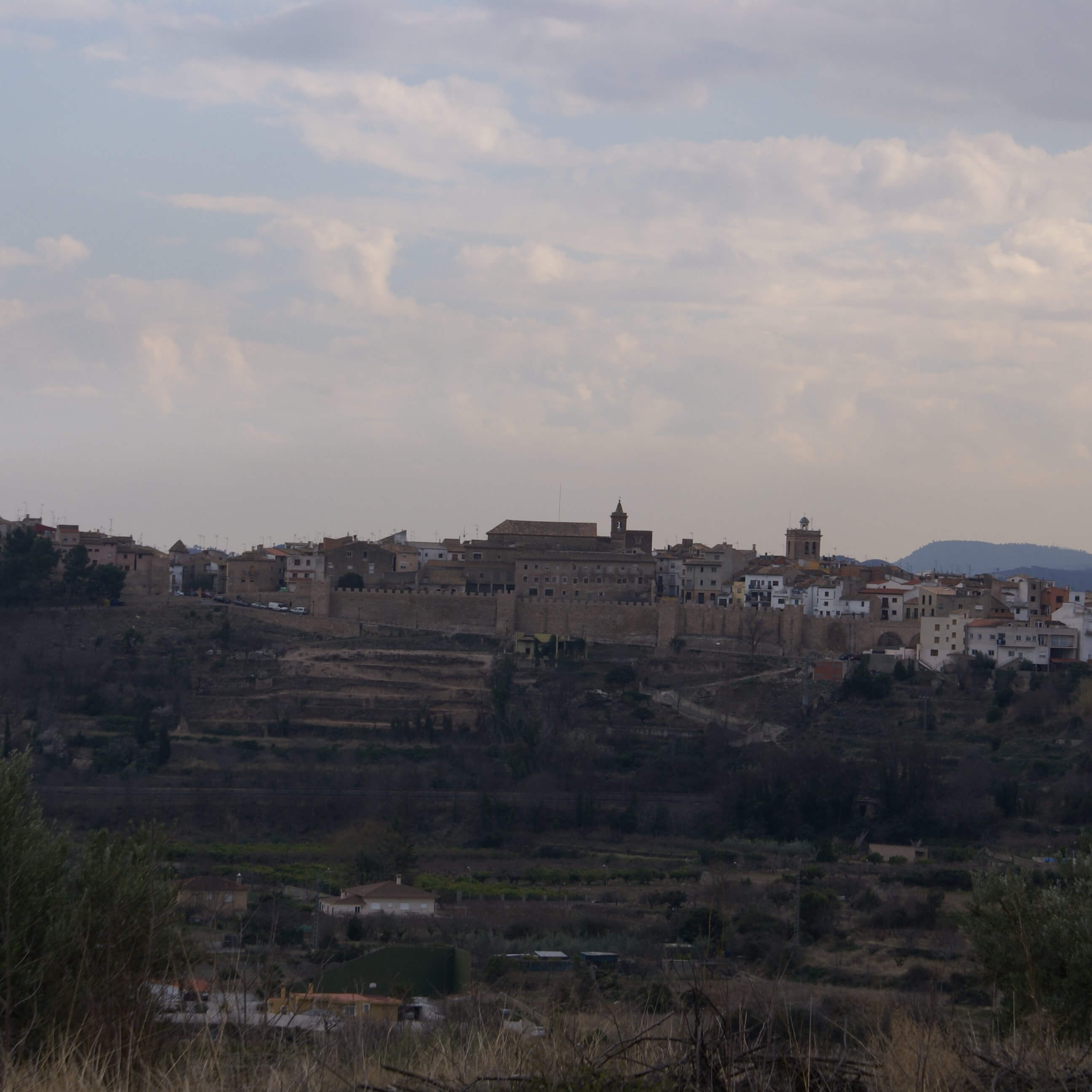 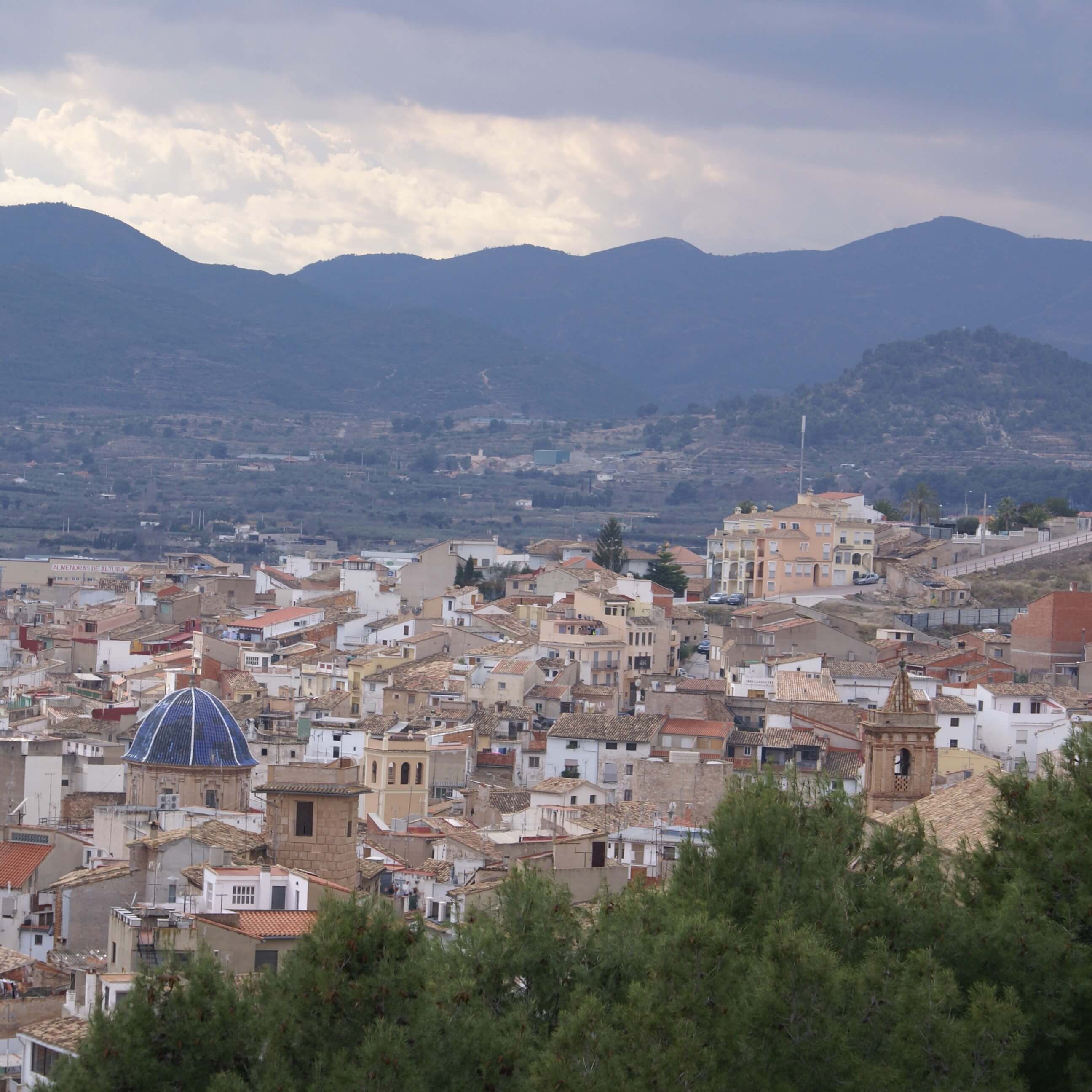 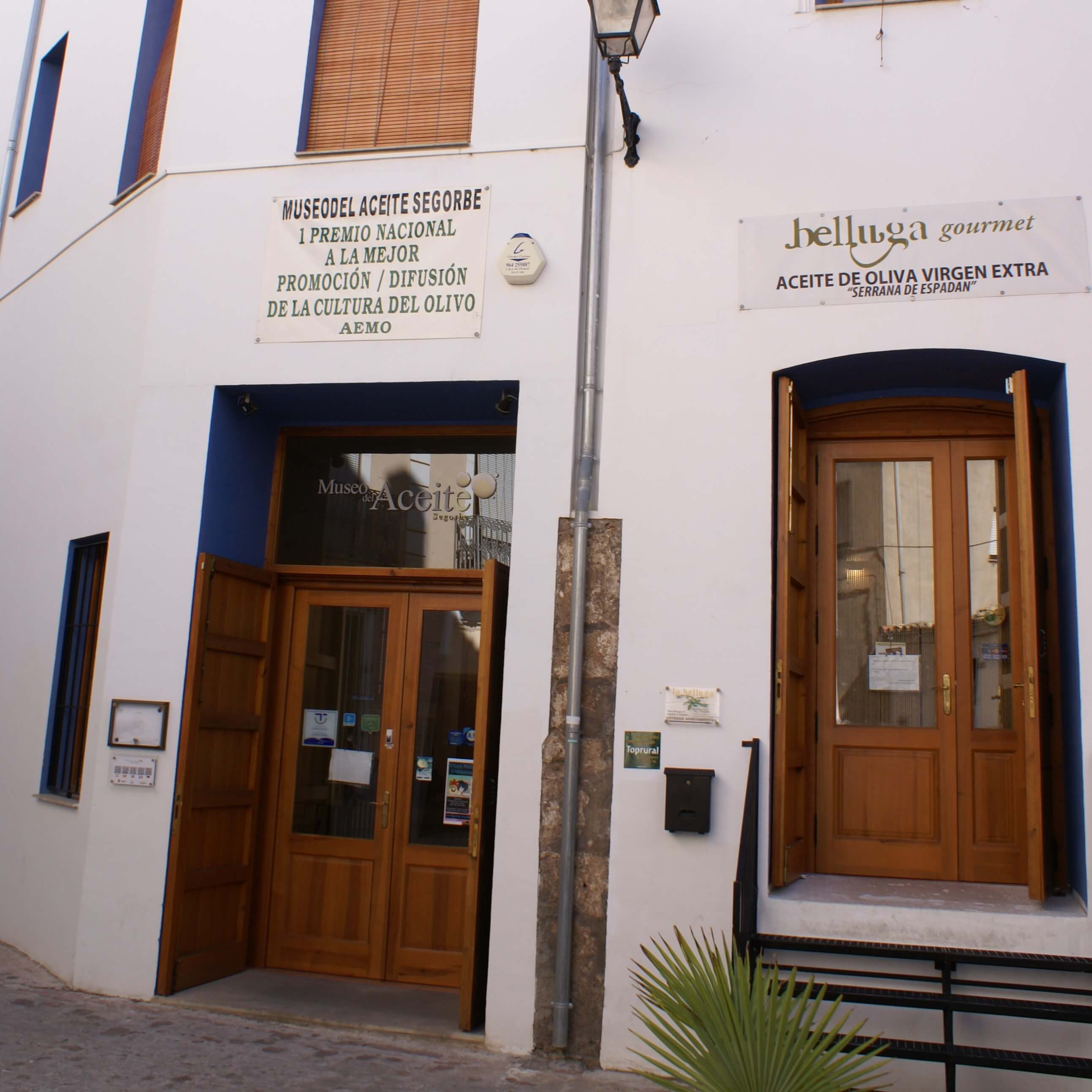 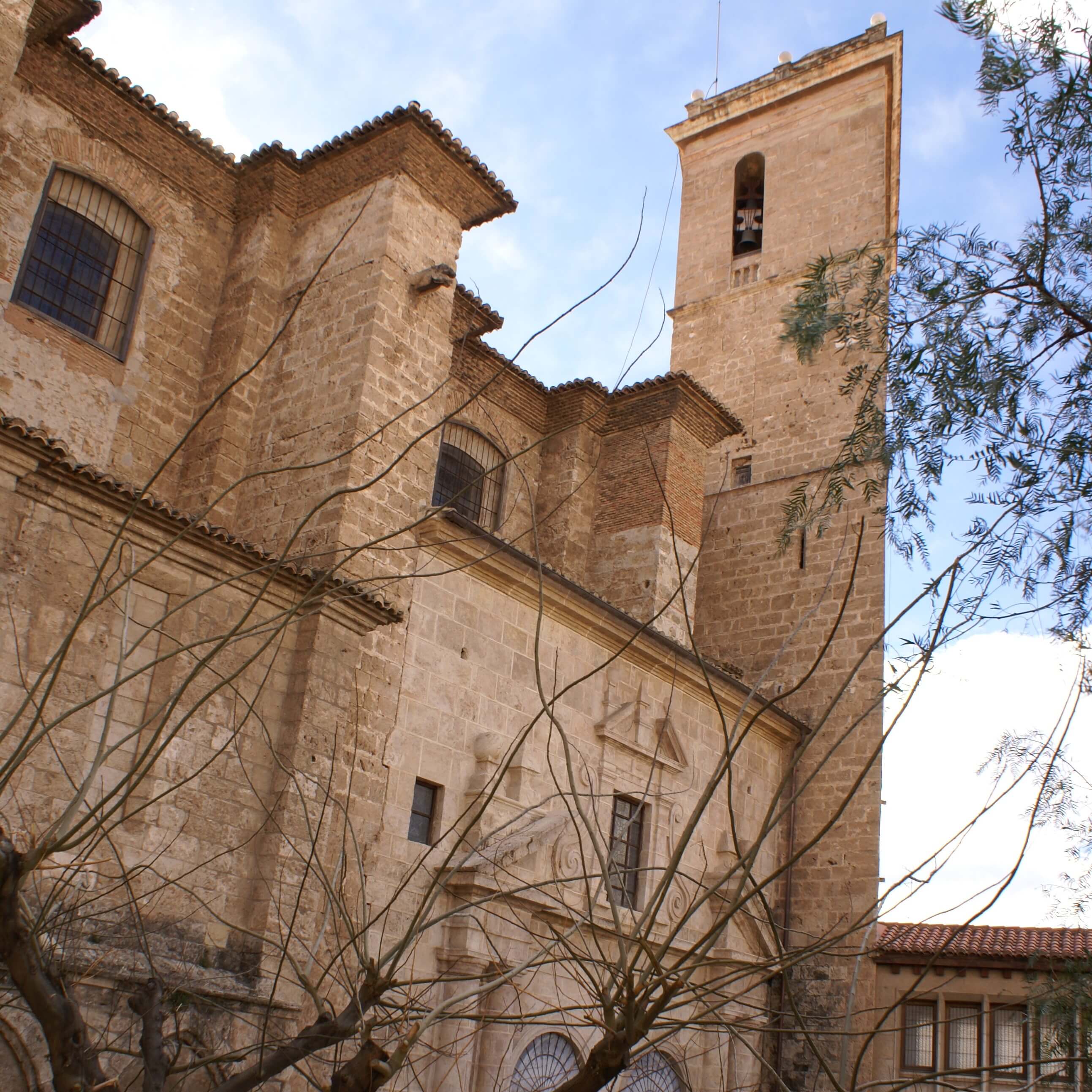 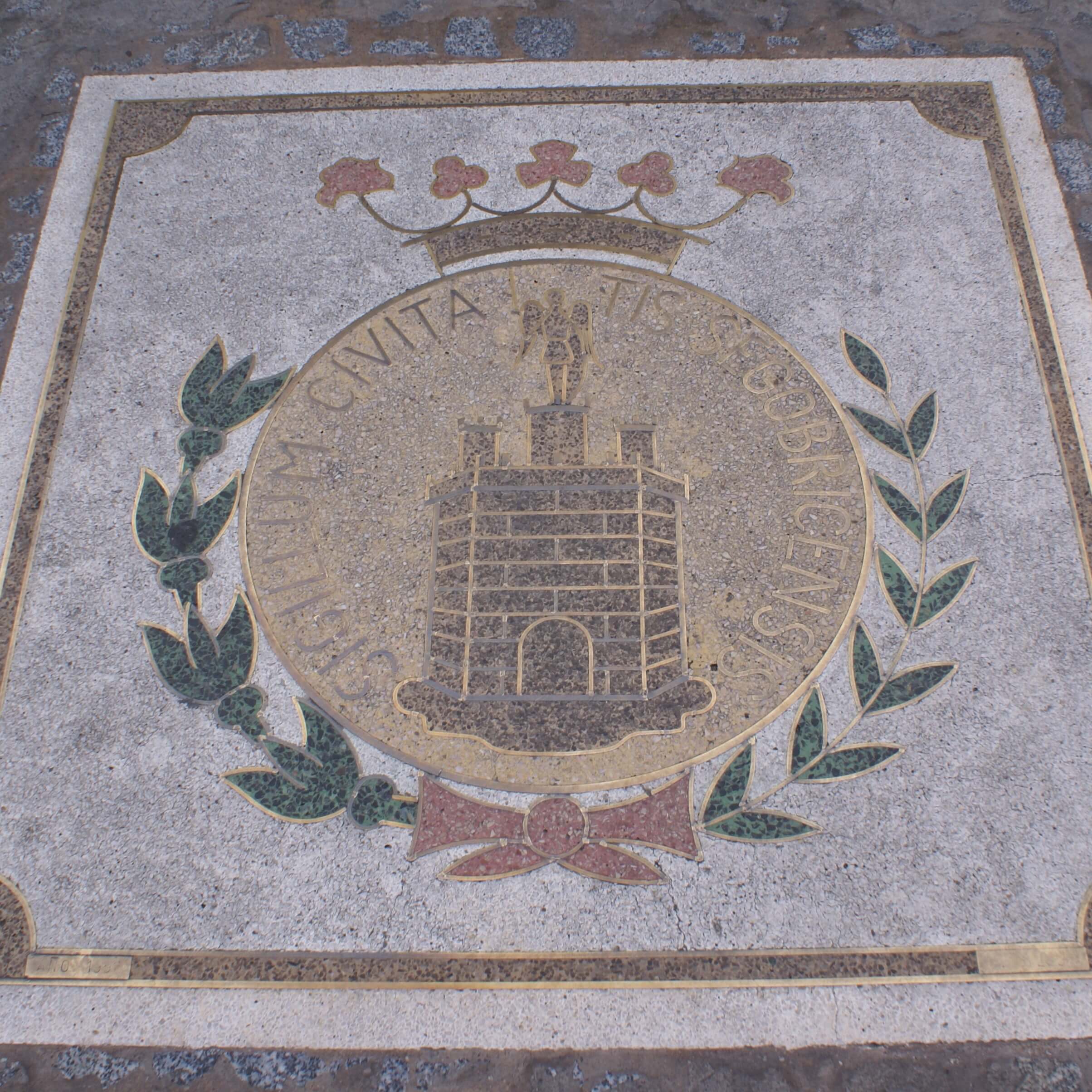 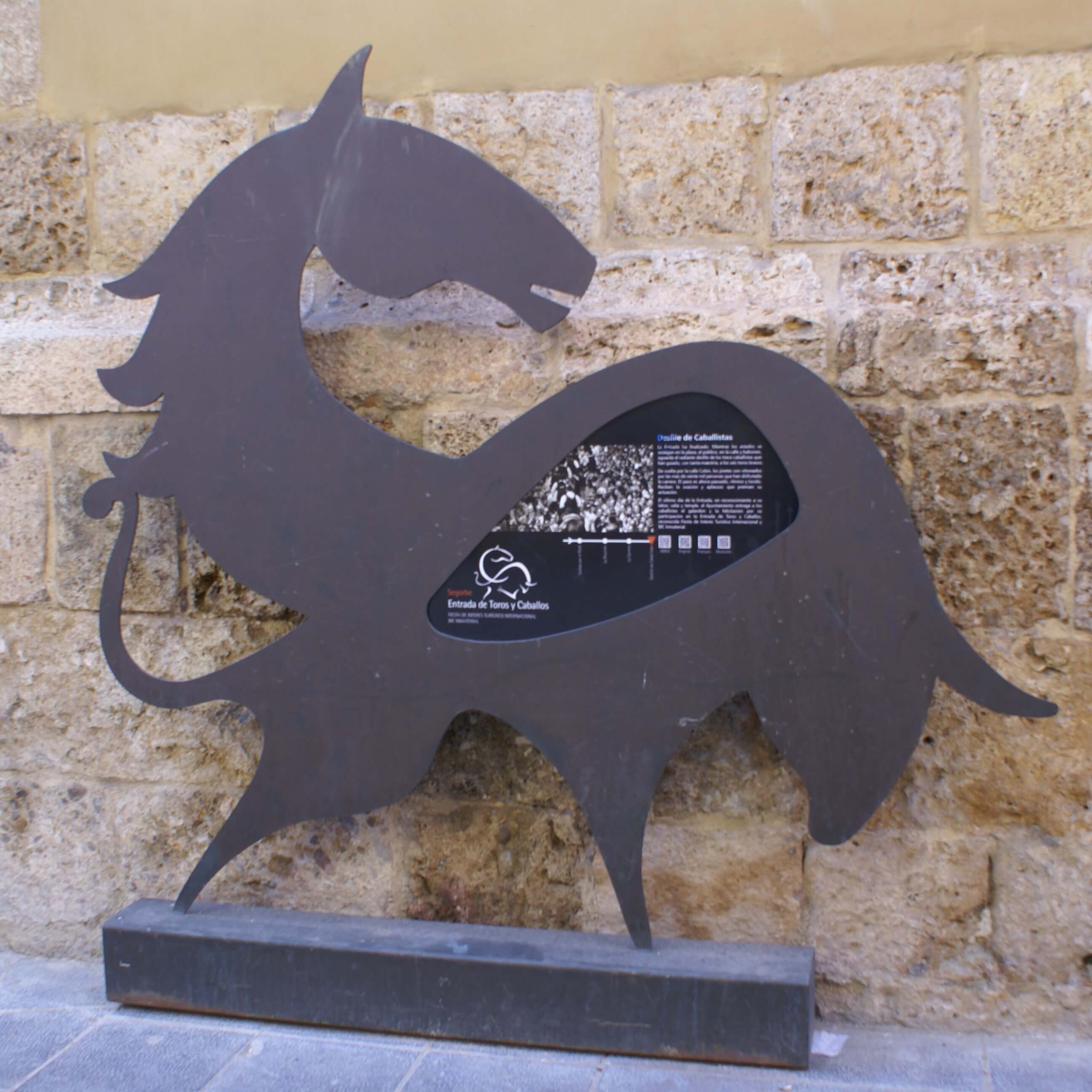 The cost of the course does not  include:

Accomodation in Segorbe is at the venue of the course, in the Casa Rural:  ‘La Belluga’.

This is included in the cost of the weekend, but it is of course client choice. Other options are available in Segorbe should you for some reason not want to take advantage of the organized facilities.

If you arrive by train it is a ten minute walk (uphill) from the station to the venue. If you need collecting please let us know.

We recommend that you stay at the venue but should you prefer to stay in other accommodation,  get in touch, since we may be able to help  you with this.

If because of other commitments (family/work) you cannot easily commit to a full weekend then contact us and we can discuss the possibility of a single day immersion course in Segorbe.

A train service to the town is available. There are two  stations  Segorbe in the south and Arrabal in the northern part of the town served by  the C-5 Line, which connects with Caudiel, Sagunto, Valencia and Castellón de la Plana. Arrabal station is a 10 minute uphill walk to the venue.

The timetable is also subject to change dependent on the weather conditions.

Bringing lightweight walking boots or sports shoes would be advantageous for our trips out into the town.

We feel that meal times are equally important for continued conversational English. With this in mind, we hope to eat both lunches and dinner together, in one of the several options of bars in the village.*

The area of Segorbe was inhabited as early as the mid-Palaeolithic Age, as testified by archaeological remains. Segorbe’s ancient name  was Segobriga, the capital of Celtiberia.

In the 8th century Segorbe was occupied by the Moors from North Africa and its cathedral became a mosque. Segorbe was the residence of  Zayd Abu Zayd,  the last Moorish governor of Valencia. After his conversion to Christianity, Segorbe became a base for the conquest of Valencia in 1238. In 1435 it became part of the royal estates of the Kingdom of Aragon, founded by King Ferdinand.

The Cathedral of Segorbe was consecrated in 1534 and extended in 1795. It  is connected by a bridge with the old episcopal palace. Its tower and its cloister are built on a trapezoidal ground-plan.

Segorbe’s ancient castle was perhaps located over an Iberian acropolis. It originated as a Moorish alcazar (castle/palace ) and had its period of highest splendour in the later 15th century. In 1784, urban expansion of Segorbe beyond the original medieval fortifications required further construction, and new walls were built. After the works were completed, the new walls had eight gates known as Teruel, Argén, Sopeña, Cárrica, Castellnovo, Valencia, La Maza, and Altura.  After this period the castle steadily declined in use and importance  and from the mid-18th century, its materials were used for the construction of the local hospital.

Weekend in Caudiel
Scroll to top